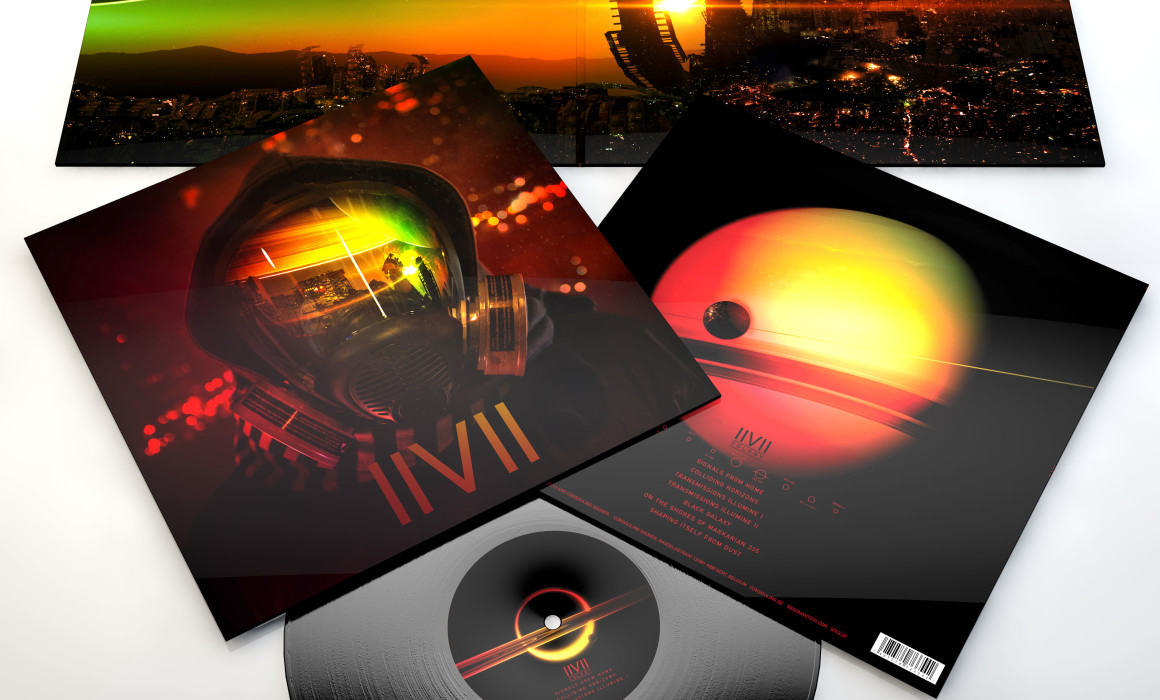 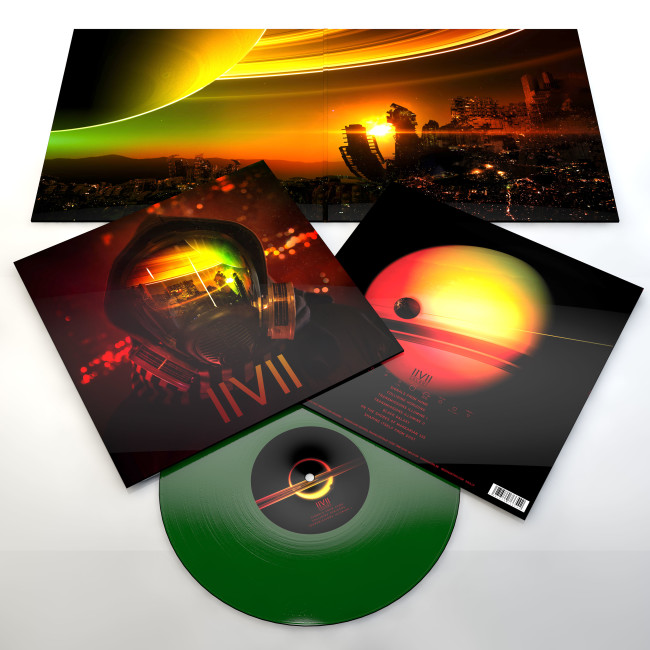 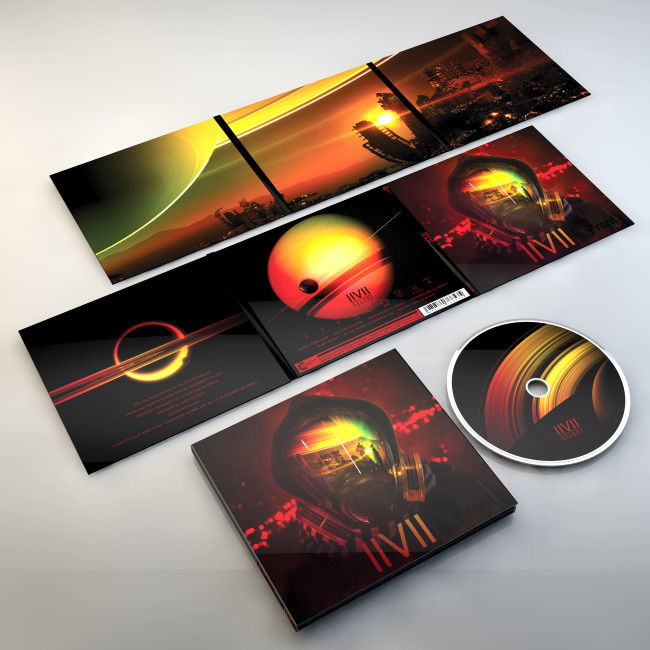 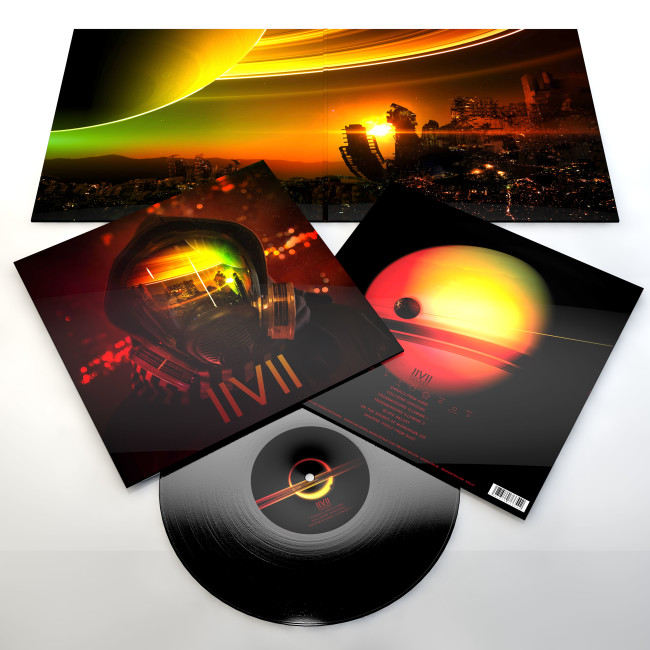 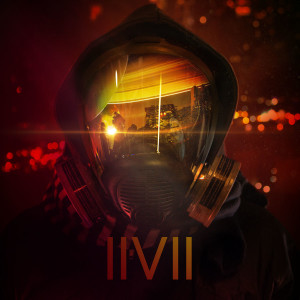 IIVII: FIRST MOVEMENT FROM COSMIC NEW PROJECT FEATURING A STORM OF LIGHT’S JOSH GRAHAM NOW PLAYING; BAND WELCOMES THE ADDITION OF WILL LINDSAY + INCUBATE FEST PERFORMANCE CONFIRMED
PRE-ORDER HERE
IIVII is the new solo project fabricated by visual artist, multi-instrumentalist and composer, Josh Graham. A founding member of Red Sparowes and Battle Of Mice, Graham currently plays in A Storm Of Light, and has made appearances with Jarboe, Blood And Time, Tombs, Syndrome, Fallen Black Deer, and Tribes Of Neurot.
With IIVII, Graham focuses on sonically engulfing and moody soundscapes, layered with a science-fiction edge. This approach has allowed Graham to expand upon his sonic body of work and traverse new electronic territory, focusing on the subtle orchestration and manipulation of dense sonic atmospheres.Depicting a derelict space colony in view of Saturn, the artwork was also completed by Graham, who currently serves as art director to Soundgarden, and has also worked with many bands including, Neurosis, Jesu, Shrinebuilder, Sleep, Vattnet Viskar, and ISIS.

Live shows will fuse guitar, analogue and digital keyboards, cassette loops, and more. Select live performances also welcome multi-instrumentalist Will Lindsay to the mix. Lindsay is a longtime collaborator in A Storm of Light, and his resume includes Indian, Wolves In The Throne Room, Bloodyminded, Lord Mantis, Anatomy Of Habit and more.

IIVII’s self-titled debut will see release via Consouling Sounds this Autumn. In advance of its official descent, CVLT Nation is hosting a cosmic visual excursion through the ethereal modulations of sixth movement “On the Shores of Markarian 335,” noting “So much of our lives are spent around objects that distract us from our inner peace and also interfere with our imagination.…IIVII will give your imagination the space it needs to breathe… Space is the place!”
Take an inter-galactic breather with the consuming sounds of “On the Shores of Markarian 335″

IIVII Track Listing:
1. Signals From Home
2. Colliding Horizons
3. Transmissions Illumine I
4. Transmissions Illumine II
5. Black Galaxy
6. On The Shores Of Markarian 335
7. Shaping Itself From Dust
In related news, IIVII will make a live appearance at this year’s edition of Incubate gala in Tilburg. Incubate is the annual celebration of cutting-edge culture. It is a festival exhibiting a diverse view on indie culture as a whole, including music, visual arts, film and contemporary dance, and a conference. It brings more than 200 artists in an intimate context to an international audience. Black metal next to free jazz. Refreshing art next to inspiring debate. Additional European dates prior to and following Incubate are currently in their plotting stages with US shows to follow.
IIVII Live:
9/20/2015 Incubate – Tilburg, NL
IIVII’s debut album is set for a September 4th, 2015 release on Consouling Sounds. The album will be available digitally, on CD and on vinyl. Preorders are now available. Stay tuned for more IIVII transmissions in the coming weeks.