IIVII (aka Josh Graham). These soundtracks to the exploration of the unknown caress the unfathomable depths of space and time through sound with a haunting, alien dread countering an unshakable sense of reverence.” 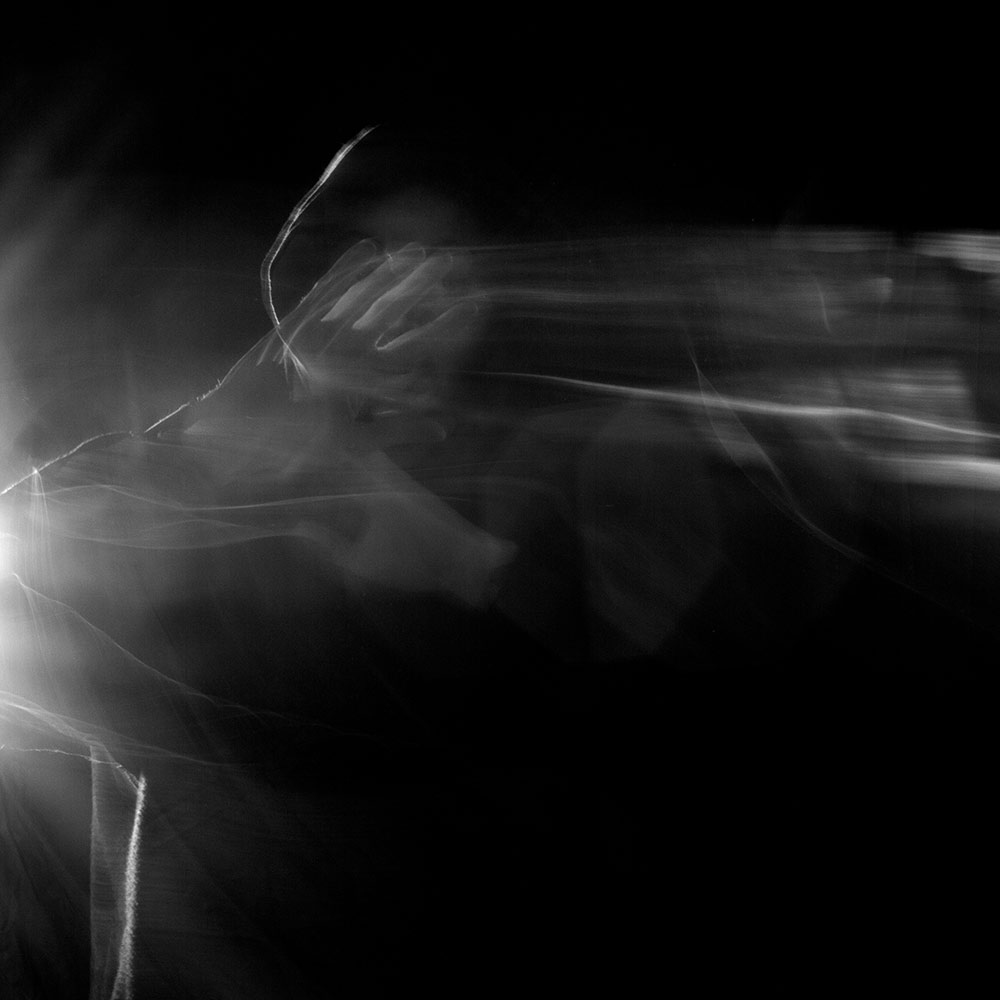 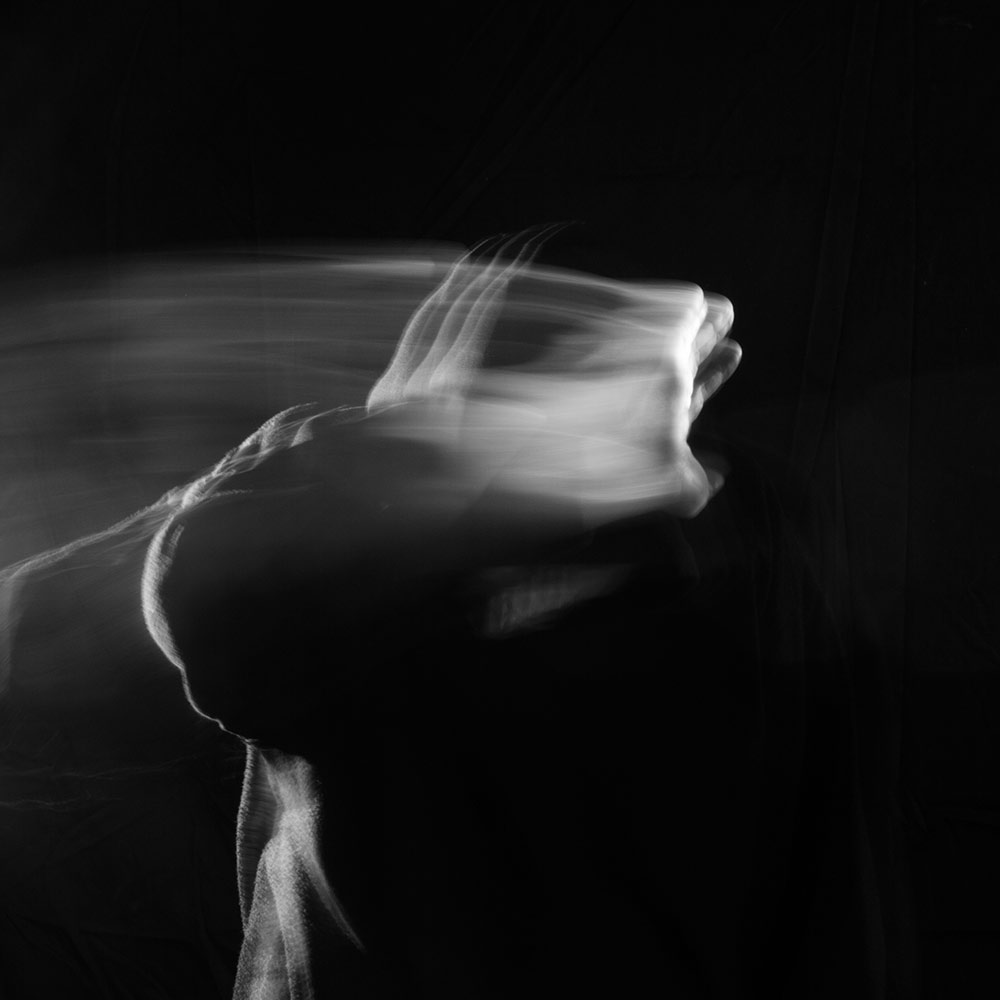 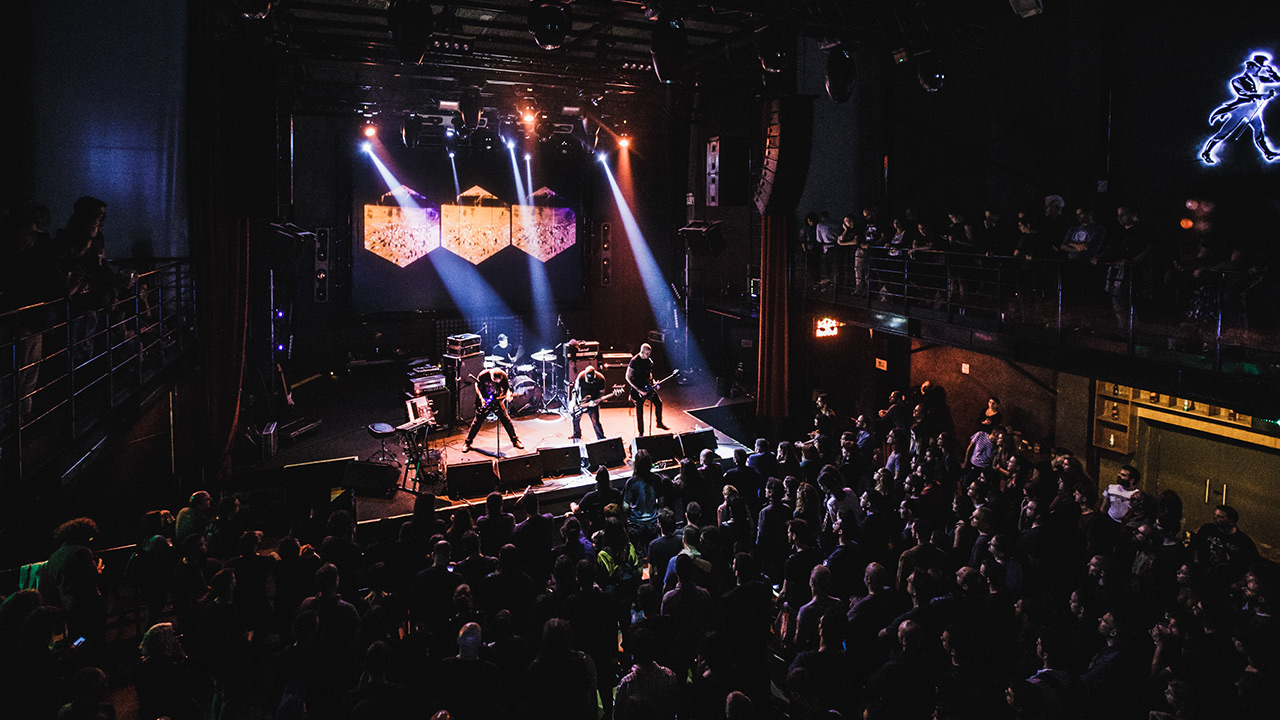 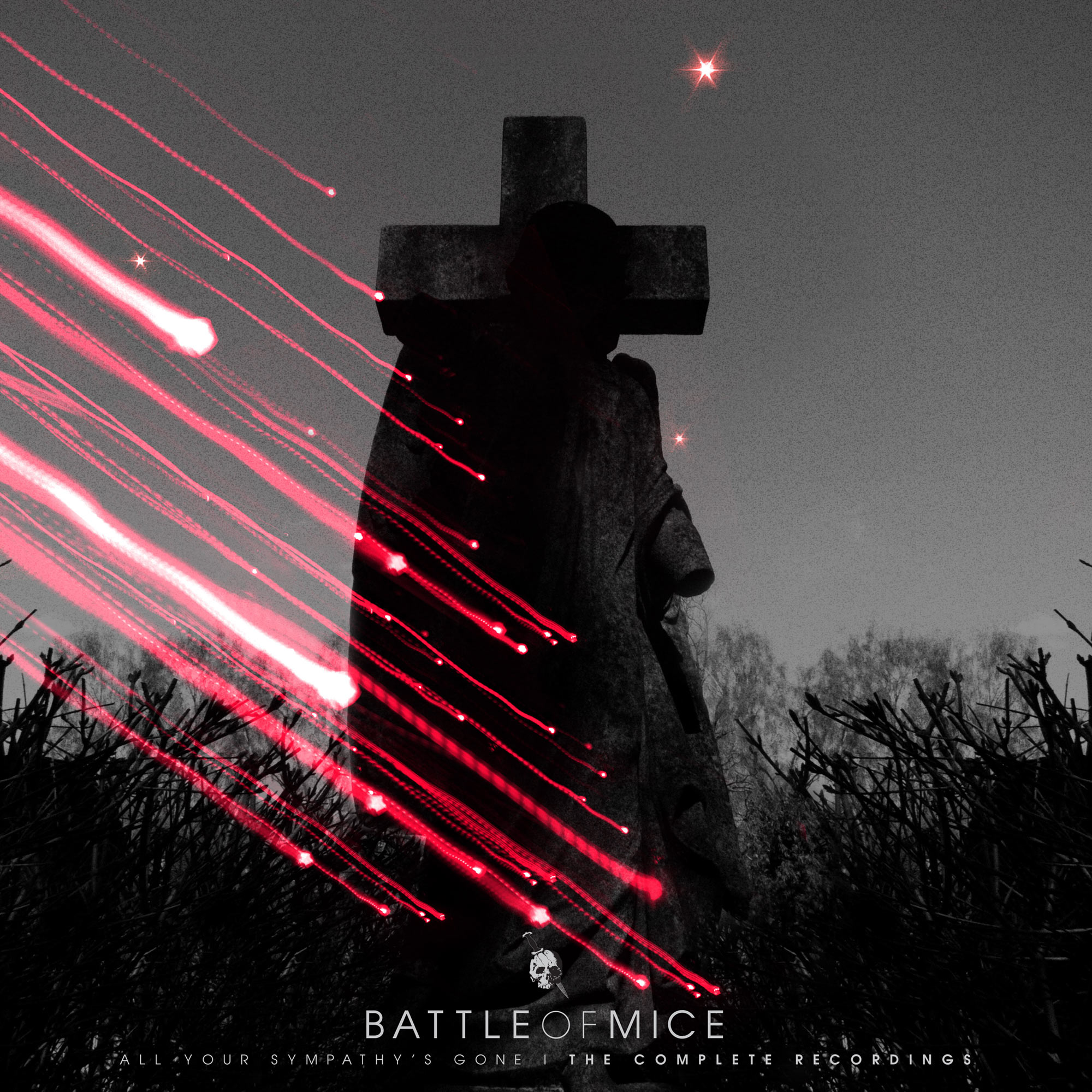 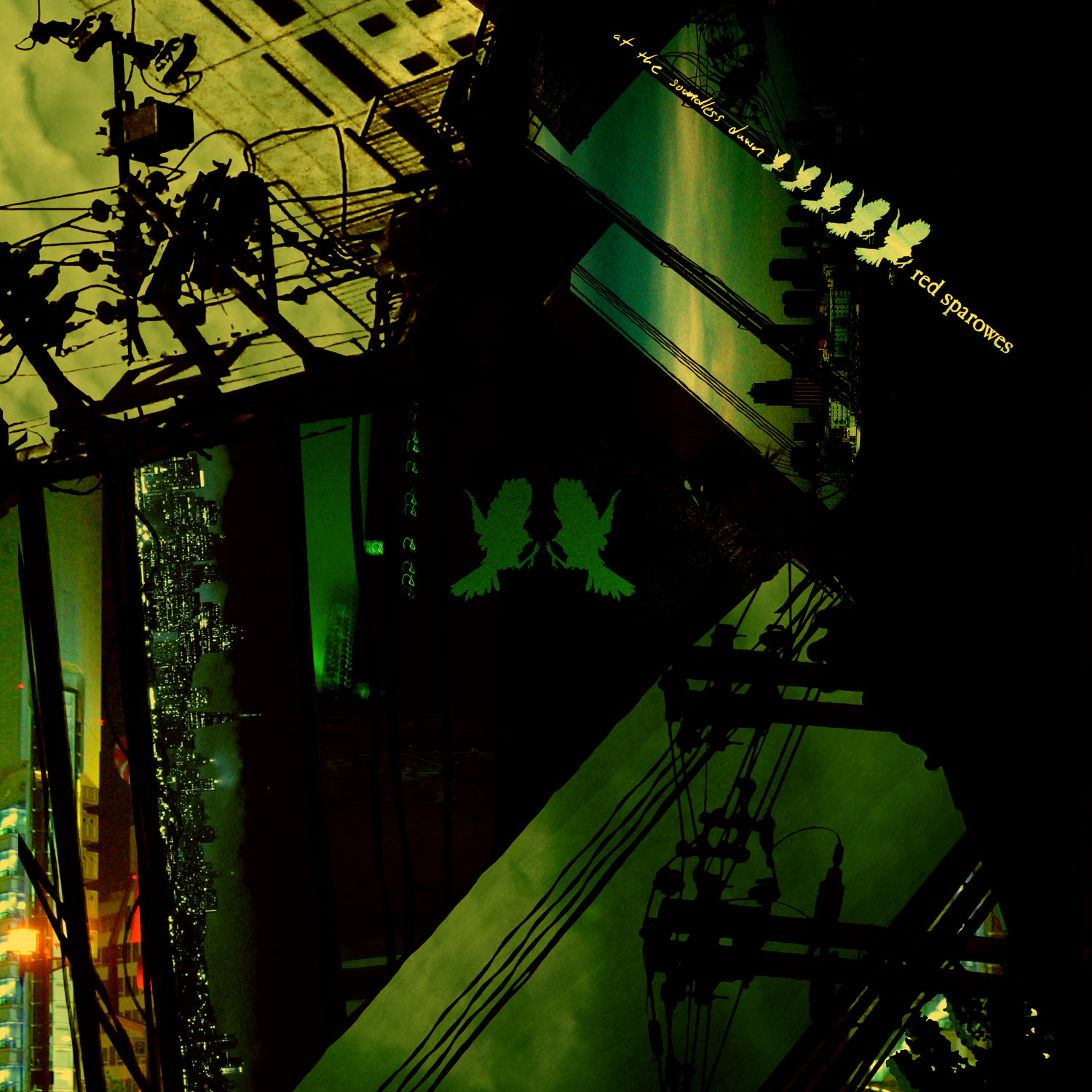